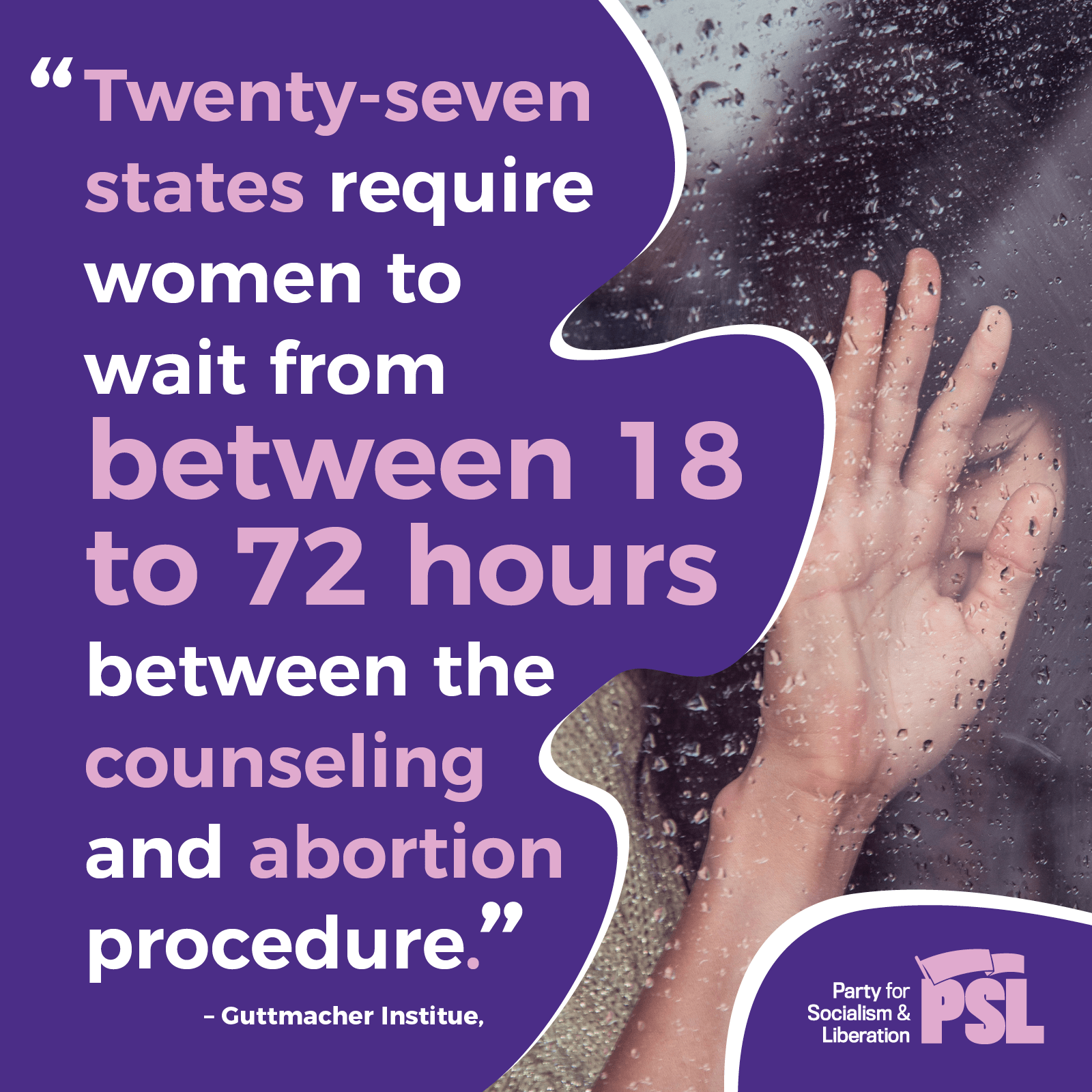 Read the Real Facts, Real People Testimonial below, part of an online series related to the latest Breaking the Chains magazine: “Not a Moral Issue.” Become a patron today, and get the issue as soon as it is in print! It will also be available at store.pslweb.org soon.

I had an abortion in early May of this year. After having a miscarriage in January, I thought my body was recovering and that’s why my period hadn’t come back yet. It turns out, I got pregnant again. When I finally went to the doctor, I was 16 weeks pregnant. I was terrified but knew I didn’t want a child so the choice was easy for me. My biggest worry was how was I going to pay, which was a big reason I held off going to the doctor for so long. My situation was extremely lucky; I had a supportive partner who stood by me and helped throughout recovery. My insurance covered the procedure, and the doctors at the clinic were incredibly nice and helpful. The decision to have an abortion was simple for me. I don’t want kids nor am I in a position financially or mentally to raise a child. I don’t regret my decision. The only regret I have is being afraid to face reality and waiting so long to see a doctor. If I had been denied an abortion because I waited too long, I would’ve tried to do it myself and possibly caused myself serious injury; no woman deserves to go through that.

Oluwatoyin "Toyin" Salau was only 19 years old. To

From the bottom of our hearts, THANK YOU to our co

Breonna Taylor was only 26 when she was murdered i

On May 9th, we celebrate Celia Sanchez’s 100th b

For #TeacherAppreciationWeek, we commemorate Rana