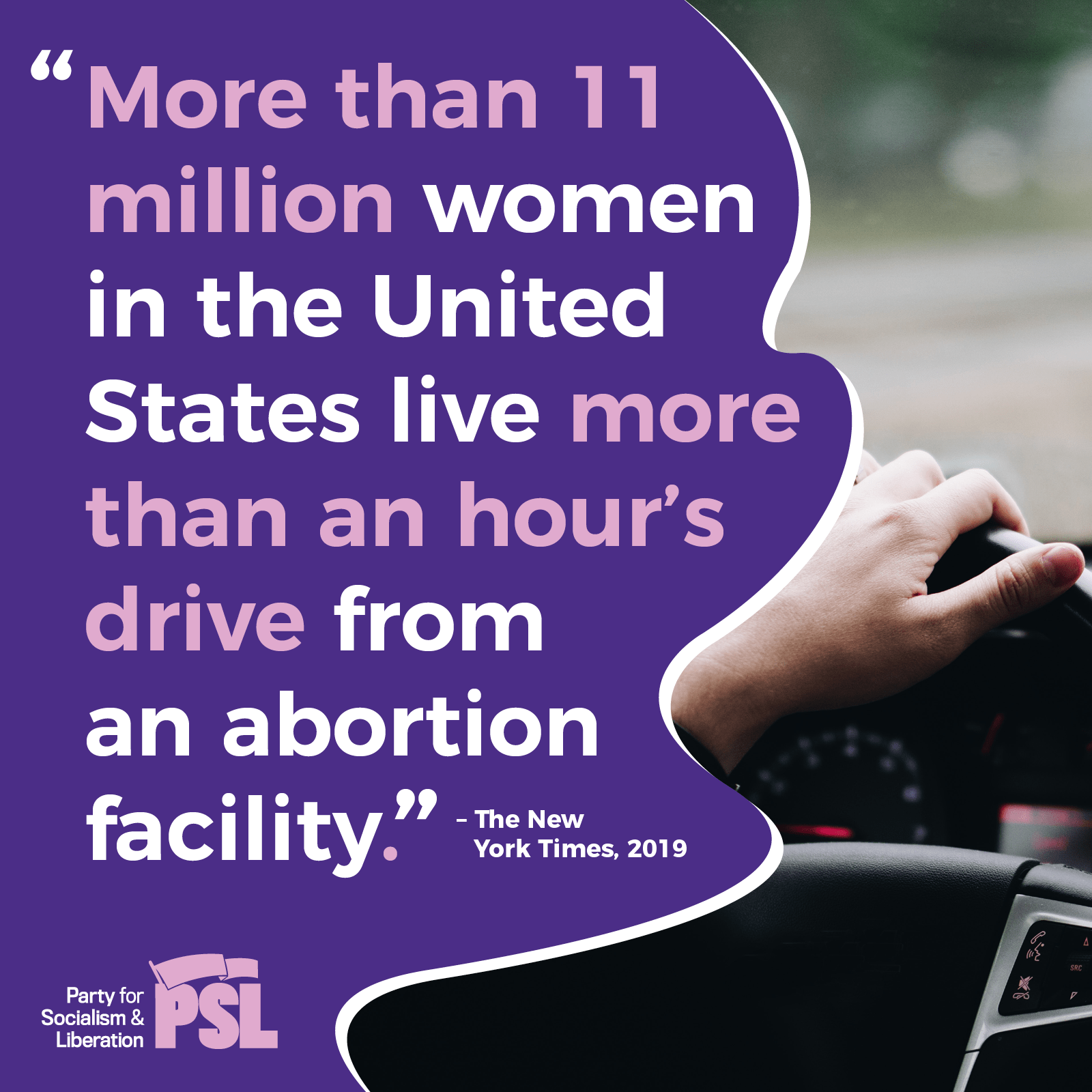 Read the Real Facts, Real People Testimonial below, part of an online series related to the latest Breaking the Chains magazine: “Not a Moral Issue.” Become a patron today, and get the issue as soon as it is in print! It will also be available at store.pslweb.org soon.

The fear of no choices

My most emotionally charged experience before abortion was legal was not when I needed to have an abortion, but feared that I might be pregnant and that, without choices, this would take away all that I had planned for myself.

I was the oldest of four siblings in a poor family with an abusive alcoholic father and a substance addicted brother.  My father’s rages made home a constant battlefield, and I watched my mother steadily worn down until her death trying to keep things together. I vowed my life would not be like hers.  I worked hard in school as I saw education as the way to gain control of my life, and have choices my mom did not have.

I was a junior in college in 1965. It was right before finals, and I thought I was pregnant. Birth control had been for my boyfriend to withdraw before ejaculation, an unreliable method.

The thought of being pregnant made me freeze emotionally. I needed to study, and a slew of papers were due, but I couldn’t concentrate. I did not want to have a child or get married. And I certainly did not want to leave school.  I thought that this was the end of my life as I had planned it, and that I would wind up just like my mother. A friend suggested a doctor, who told me, to my great relief, that I was not pregnant, but merely late. The doctor prescribed birth control pills for me, even though it was illegal for him to do so for non-married women.

A few years later, I joined Redstockings, the first feminist group to hold militant actions demanding abortion rights. In 1969, we planned to disrupt an all-male panel speaking as ‘experts’ on abortion. Our message was that women were the experts on abortion and everything concerning our bodies. Our members who had abortions would tell what they had to go through them. I volunteered to testify on my experience of fearing that I was pregnant at a crucial time in my life, and how not having body autonomy could have permanent derailed by life plans.

That day, we walked on the stage, right in front of the panel, and gave our expert testimony.  It was my turn. I was in the middle of speaking when someone turned off all the lights in the auditorium in an attempt to get us to leave.  Facing total darkness, I stopped. Then from the audience that had come to hear the so-called “experts,” people shouted “speak” and “tell us what you have to say.” So I did.  As I finished the house lights were turned back on. It was my first time speaking publicly.

I had two abortions. The first was in 1970 in New York, right after the procedure was legalized there. I became pregnant because the doctor who advised me on birth control methods, and inserted my IUD, neglected to tell me that there was a high rate of IUD failure in women who had not given birth.  I was living in Wisconsin, but was able to borrow the money to make the trip to New York for the procedure. The clinic waiting room was filled with frightened and desperate women who had come from around the country.

My second abortion was in 1975, two years after abortion was legalized nationally. It was an aspirator abortion, with no cutting, and was very easy. Having discussed abortion with women activists, I knew abortions were normal, and having access to it gave women autonomy over our lives. After evaluating my life circumstances, I made my two decisions to abort decisively, and never had any regrets.