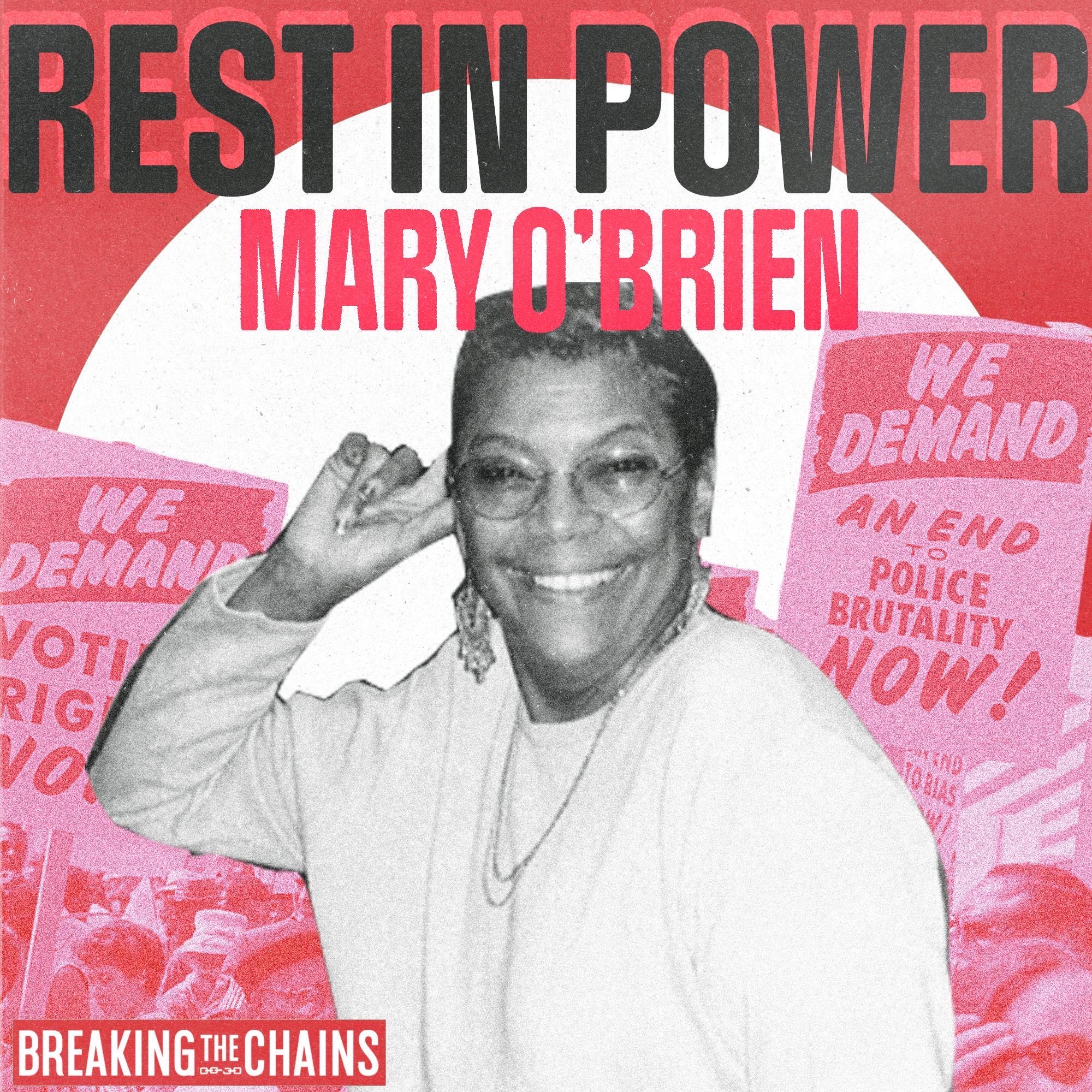 The first Black woman staffing member of the International Brotherhood of Electrical Workers, Mary O’Brien, passed away in March 2022 leaving behind a legacy of activism surrounding unions, voting rights and of improving working conditions of marginalized and oppressed youth.

In the 1960’s, O’Brien helped the IBEW organize a union in her workplace in Jackson, Mississippi. She was later employed by Presto Manufacturing in 1965 after the passage of the Civil Rights Act that banned racial discrimination. After helping unionize Presto, she assumed leadership roles within IBEW, which led to lifelong activism within the union as well as the AFL-CIO. O’Brien also co-founded the Electrical Workers’ Minority Caucus and uplifted the struggles of African American and Latino workers in IBEW. Later in 1978, she became an IBEW national leader and in 1978, was elected as the International Representative.

Today, IBEW represents approximately 775,000 workers and retirees in the electrical industry in the United States and Canada.

O’Brien also played a key role in the fight for securing voting rights. In an interview, O’Brien recalls her experience about voting rights where she was “accompanied by a federal marshal to register to vote and attending meetings with Claude Ramsey, the white leader of [Mississipi’s] AFL-CIO, while lying down in the back seat of his car to avoid being seen and drawing white supremacist violence.”

During her voting rights activism, O’Brien found that state policies intentionally made it difficult for students to vote in cities they attended colleges and universities through frequent gerry-mandering and other electoral policies. However, powerful voter registration campaigns led by students in Mississippi’s traditionally Black colleges, like Jackson State and Alcorn State, helped turn the tide of repression and elected multiple African-American leaders to local and state legislatures.

In 2000, after she retired, O’Brien noted parallels between the 1970’s student voting struggles and that of the 2000s. She urged people to pay close attention to voting rights and policies up for passing and noted that she “found out very quickly that gains that we won in collective bargaining could be wiped away depending upon who was elected.”

Given the recent attacks on voting rights across the country, particularly disenfranchising Black and Brown workers, state unions like AFL-CIO can serve as an anti-racist tool by increasing voter access. O’Brien shared her own experience in the 1970’s where the Mississippi AFL-CIO “helped engage members beyond the plant gates, conducting voter registration drives and transporting the elderly to polling places.”

This is a hopeful strategy to move the fight for voting rights forward and for unions to be a part of that fight given the exciting rise of unionizations nationwide. We value Mary O’Brien’s lessons and fighting spirit as we move forward in strengthening and expanding labor power across the country.