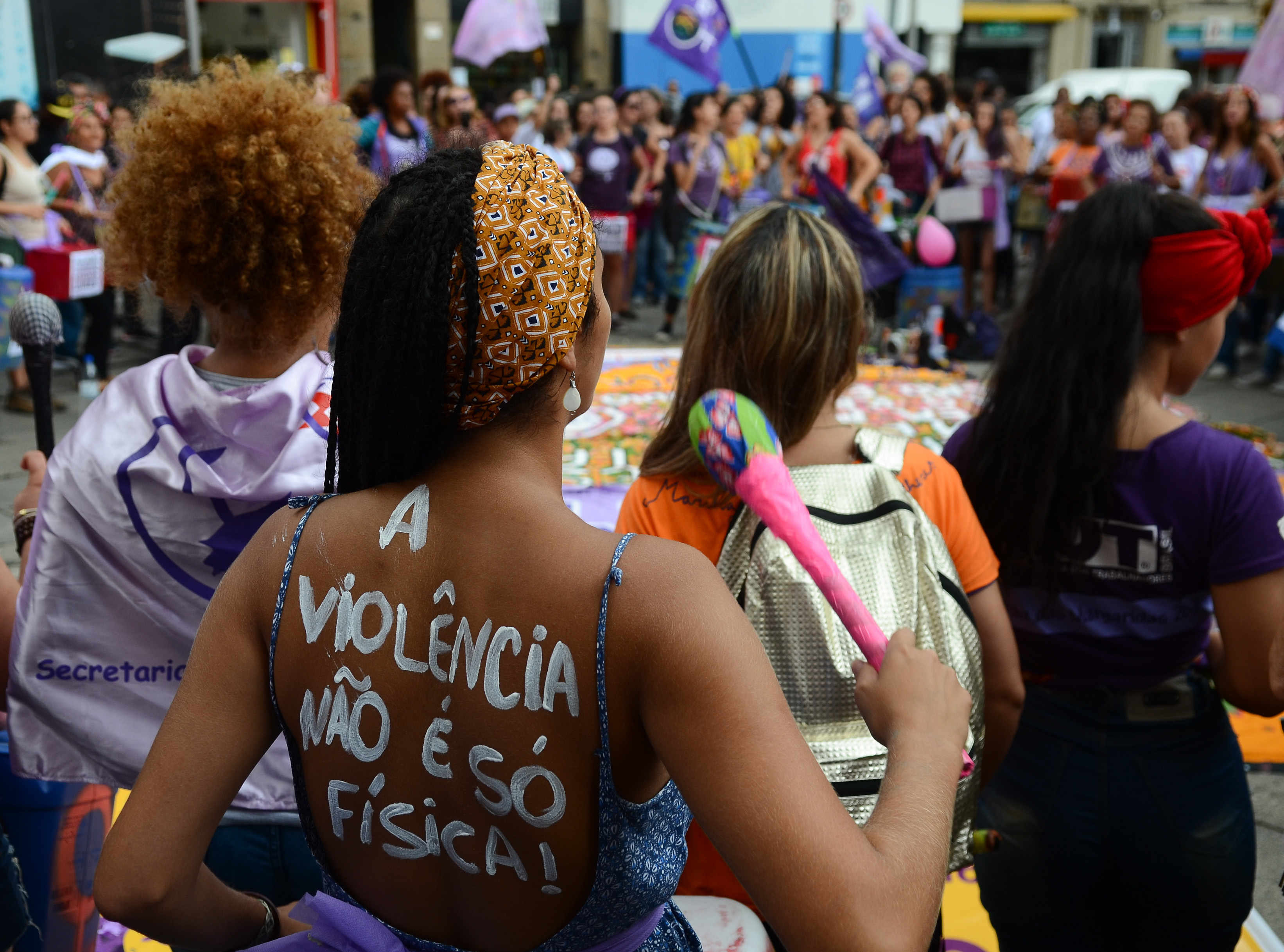 The United States has been at war my entire life. I grew up at the end of a cold war against the Soviet Union defined by escalation, military intervention and conflict across the globe. I became an adult during a period of never-ending U.S. war and occupation in Iraq, Afghanistan, Syria, Libya and elsewhere. Every war, intervention and occupation has been one of aggression. Millions of people have died, had their homes destroyed and their countries’ infrastructures decimated by a vast military machine that counts more nuclear weapons, tanks, airships, bombers and drones in its arsenal than any other country on Earth.

War shapes the very contours of the world in which we live. Over the last 30 years, budgets for every program serving the needs of the people have been slashed or eliminated completely. The only programs well-funded every year are those of war, domination and incarceration. In 2015, military spending accounted for 54 percent of the federal budget — more than everything else combined.

The U.S. public is always being prepared for one war or another by the racist, demagogic, half-truth telling campaigns of the corporate controlled media closely linked to the same corporate owners of the companies that produce the military’s machines. The U.S. government and its mouthpieces repeatedly sell us a lie that their intended targets are our enemies.

There are many explanations for this constant state of war. Most of what you can find on the internet, for example, counts history only as written history and argues that war is a function of human nature, of human psychology because “we have always been at war.” Those calculations ignore the thousands of years of our past in which humans lived in communal societies, absent constant war and conquest. The emergence of class society is the real root of the sheer brutality and violence of
modern imperialist war and occupation.

Many feminists either explicitly assert or imply the assumption that constant war is a function of men being in charge. That false assertion has been repeatedly disproven by politicians like Madeline Albright and Hillary Clinton — female architects of death and destruction from Iraq to Libya and Honduras.

War is systemic. The capitalist system itself breeds war, no matter the gender of the politicians. War is a function of competition amongst imperialists. The competing capitalist classes of the oppressing nations conquer and re-conquer for the purposes of opening new markets
to exploitation and suppressing resistance to establish control while squeezing out their competitors. Today, the United States is trying to function as the primary imperialist nation in its quest to limit competition and control the geopolitical landscape for the very same purpose: creating more wealth for the U.S. capitalist class.

The system breeds war. War is oppressive. The basic fact that imperialism is the order of the day means that the struggle against it is too a feminist issue. Women living in war-torn countries dominated by imperialist machinations are fundamentally denied access to basic humanitarian living conditions and thus any hope of equality. Women in the imperialist countries watch as their tax dollars fund the military expansion. Imperialist leaders slash budgets for people’s needs to prioritize that expansion, while racism and sexism are used to shape the public support.

In this issue, Breaking the Chains addresses many of the facets of imperialist war within this framework. We cover the environmental impacts of war and domination through the experiences of women in Vietnam and Puerto Rico. We interview independent journalist Abby Martin and research the important contributions of Cuban revolutionary Vilma Espín. We dig up history on the battle of Dien Bien Phu fought by the Vietnamese resistance against the French, that holds lessons for today’s struggle. We explain the differences between capitalism and socialism in terms of foreign policy.

In short, we argue that the key to women’s liberation is human liberation. The struggle against war is a struggle against a basic feature of imperialism, of the capitalist system itself, which oppresses a large majority of the world’s population to benefit a tiny minority. We seek to build a future where the oppression of women, and of all people, can be ended. We seek to overcome war and build a new society based on the ideals of solidarity and cooperation, one we describe as socialism.