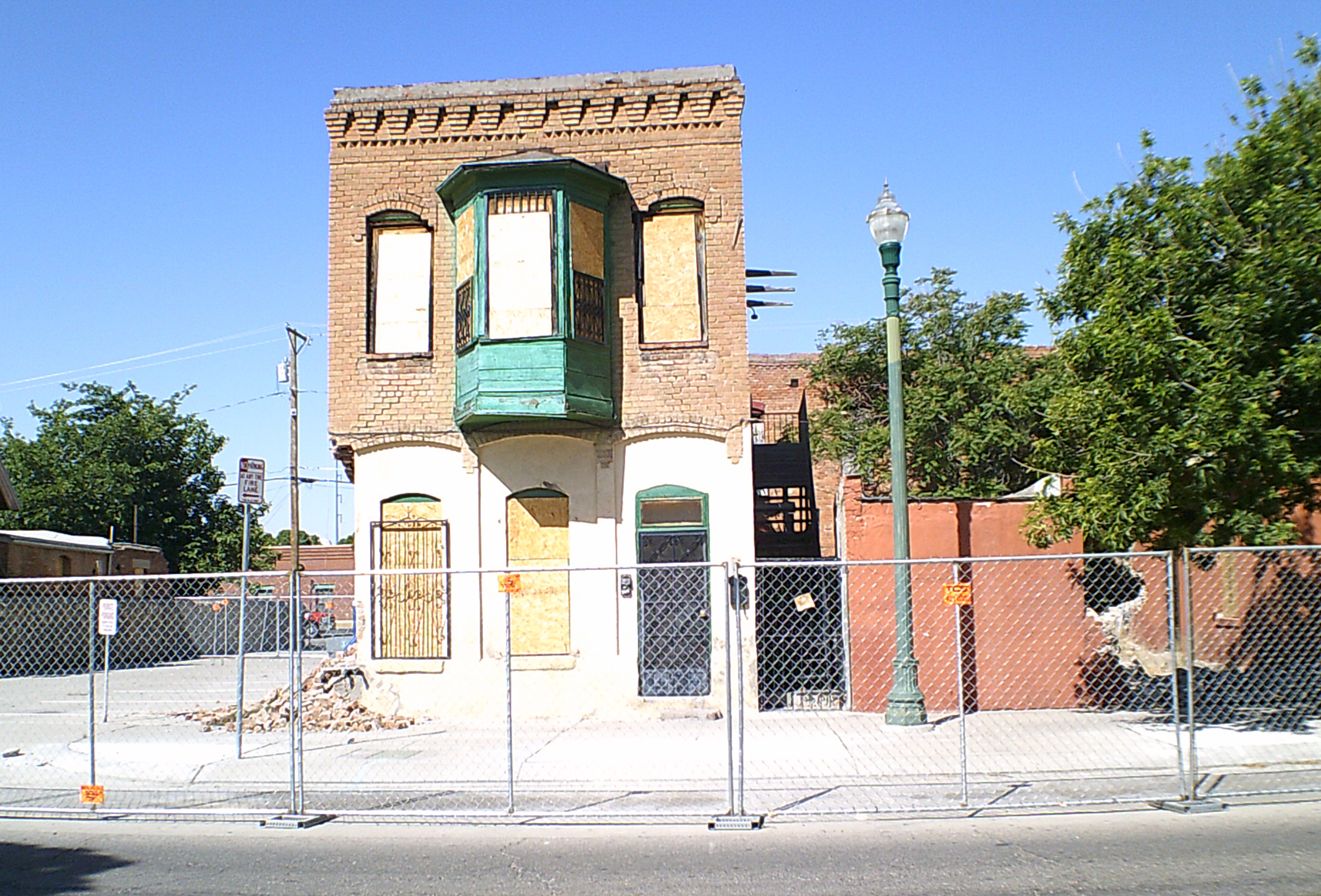 A home is fundamental — a basic necessity. There are very few places in the world where it is easy to live without shelter. Yet, this basic necessity is functionally denied to millions of people around the world. In the United States, hundreds of thousands of people are homeless.

In 2017, estimates put the number of people without housing at 553,742 a night. Thirty-four percent lived on the street or an abandoned building, in conditions not fit for human dwelling. The average age of a homeless person in the United States is 9 years old.

There is no right to adequate housing in the United States. In fact, we are in the midst of a housing crisis, which every working and poor person is desperately aware of but seems to be all but ignored by the media and capitalist politicians. In 2016, there were 2.3 million evictions filed. Ninety percent of the landlords filing had lawyers. Ninety percent of the tenants fighting those evictions had none.

The cost of housing has grown astronomically. In San Francisco, California, the median rent for a one-bedroom apartment rose to $3400 a month last year. In 2000, the median nationwide price to buy a home was $119,600. In 1940, it was $30,600, with the value adjusted to 2000 dollars. At the same time, real wages for workers have declined over that period. Housing is more expensive, to rent and to buy, but we have less money to spend on housing.

Women face the exploitation that all workers face, compounded by an oppression particular to the patriarchal organization of capitalist society. The oppression of women originated in the the cleavage of society into classes. The legacy of this oppression is represented today in lower wages and increased poverty, increased rates of violence, a denial of medical control and access to health care, and so on.

Housing insecurity for women can spell absolute disaster. We lose our jobs. We lose our children. We face increased violence and possible sex trafficking when living in vulnerable conditions on the street. We experience higher rates of mental and physical illnesses.

In the first part of this year, there were 17,000 vacant housing units nationally. The Gross Domestic Product of the country was $4,991,331 million. The resources exist to house people and to build more housing. So, again, why do we live in such a constant state of anxiety in regards to housing?

Because in a capitalist society, the basic necessities of the general population are not guaranteed. The right to profit is protected. The right to ownership of the means of production is enshrined. The right to housing, health care, food and work is not.

Economic production, including the building of shelter, is left to the whims of the banks and incredibly wealthy owners as they recklessly follow any available avenue that might expand the rate of profit funneled into their pockets. They plan and build to sell at a profit. They own and rent for a profit, and for no other reason. The majority of them are in it to make a buck, a big buck at that. Their acquisitions are facilitated by government at various levels. Their profits are protected by the police and the courts and expanded by government policies, like tax breaks.

“The Housing Issue” explores many of the issues surrounding the denial of housing and the question of patriarchal oppression. The absolute centrality of housing to survival and the brutality of capitalist neglect for that necessity pulls on our hearts strings. It is hard to read the personal stories of housing struggles without deeply empathizing and sensing that you too are not that far off from a similar nightmare. It’s a real fear. Hopefully the words of this magazine rather then resting in that fear, inspire struggle, inspire each of us to fight for the gains we know we can win when we organize for the alternative socialism offers. We use these words to turn fear, anger and empathy, when combined with scientific analysis, into real life struggle, into organization and action. Because we have the power to make housing a right.