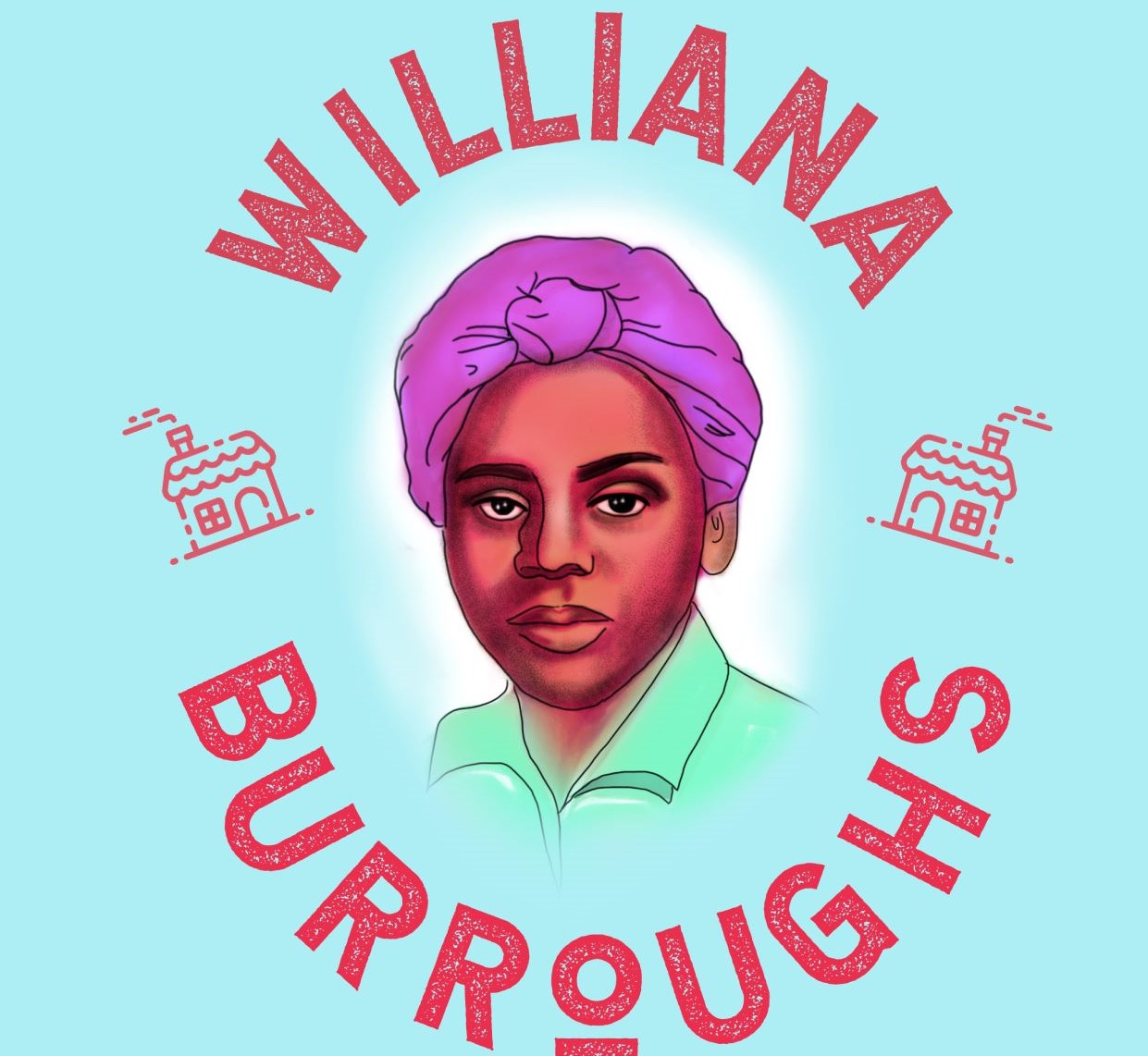 Williana Burroughs was a dynamic and dedicated communist in Depression-era Harlem. Bringing her radical politics into the struggles Black Harlemites faced, and vice versa, Burroughs helped establish trust between the Communist Party and the community. And she fought so that her own comrades would amplify the voices of Black working-class women.

Born Williana Jones in Petersburg, Virginia, in 1882, “Liane” grew up in poverty. Her mother, formerly enslaved and recently widowed, moved the family to New York City when Williana was still a young child. Williana’s mother found a job as a live-in domestic worker, but like many women in her position, she was forced to make hard concessions to keep that job. No children were allowed, so Williana and her siblings wound up spending several years in an orphanage, with occasional visits from their mother.

Throughout the years, Burroughs proved to be a top student, and in 1903 graduated from Hunter College (then New York City Normal College) with teaching credentials. She became politicized through teaching classes of mostly impoverished Black and immigrant students, and was eventually recruited into the communist wing of of the New York City Teachers Union. It was here that Burroughs began to develop radical organizing skills.

She joined the Communist Party in 1926, where she worked on issues ranging from housing to labor, writing for various communist and Black publications. At the time, Burroughs and other Black women communists felt that the Party was not placing the importance it should on organizing Black women. Together, they demanded a greater voice within the Party and greater attention to their struggles in Harlem and nationwide. From this initiative to recognize the specific oppressions Black women faced under capitalism, Burroughs, along with her comrades, built movements addressing the needs of Harlem’s most oppressed.

Through the Harlem Tenants League, Burroughs and her comrades organized and led the working class in rent strikes, demonstrations, and actions to block evictions. They demanded dignified, affordable and desegregated housing while connecting the denial of such rights to the larger struggle against capitalist oppression worldwide. This dedication to the cause of housing rights led to other community groups and churches taking up the struggle alongside the communists.

Like a few other of her Black women comrades of the era, Burroughs traveled to the Soviet Union several times and saw firsthand how a socialist system actively fought to eradicate racist and sexist bigotry. During her first visit in 1928, Burroughs served as a delegate to the Sixth Congress of the Communist International. Inspired by the Soviet Union’s commitment to anti-racism and internationalism, she enrolled her two youngest sons (who had joined Burroughs on the trip) into a boarding school near Leningrad. Her aspiration was to have her children grow up without the burden of U.S. racism she had endured.

Burroughs returned to the United States with a greater commitment to the struggle for liberation, and with a conviction to do away with the national and male chauvinism still present in the American Communist Party. After her visit to the Soviet Union, Burroughs was more convinced than ever that socialism was the solution to ending such divisions.

Her work in the League of Struggle for Negro Rights gave Burroughs another opportunity to continue developing community leadership in Harlem. As part of the executive board, she headed the women’s division. She continued to lead actions around housing rights as well as the case of the Scottsboro boys, where nine Black teenage boys had been falsely accused of raping two white women in Alabama. Burroughs also remained an active writer, serving on the editorial board of LSNR paper, the Harlem Liberator. This activism earned Burroughs more trust on behalf of the CP within the Harlem community.

Williana made a deliberate decision to prioritize her political activism during a time when being a political Black woman was frowned upon. In 1933, she lost her teaching job for speaking out in defense of a fellow leftist teacher and union member during a Board of Education hearing. Her political views were considered to be “out of line” with the profession of teaching.

The following year, Burroughs ran for New York City comptroller on the CPUSA ticket, and wound up receiving 31,000 votes, the most at the time by a communist candidate on a New York City public office ballot. This was a testament to the confidence that the working class and progressive people had in Burroughs. This level of trust was solidified after her participation as a CP witness during the Harlem riot hearings.

Spring of 1935 saw the eruption of a riot after rumors spread that police had beaten and murdered a local Harlem boy. Store windows were smashed, projectiles thrown at police, and a couple hundred people injured. One person was killed, though in the end, it turned out that the boy in question was alive and unharmed. The riots had been a long time coming, expressing the frustration of Harlem residents with the racism and poverty faced on a daily basis.

The CPUSA and other progressive groups organized the community’s presence in the city hearings that followed the riots. Burroughs was among the leading communists to give testimony about the poor living conditions in Harlem that gave rise to the riot, and successfully galvanized Harlemites to show up in force to every hearing.

However, Burroughs was still out of a job and decided to return to the Soviet Union the following year. This time she stayed for 10 years, working at the English language newspaper the Moscow News and later became an announcer and editor for the English language broadcasts of Radio Moscow.

With the death of her husband, who had stayed behind in the United States, and her own health declining, Burroughs petitioned the Party to allow her to leave her post at the radio station and return home. However, they were short-staffed on English speakers during WWII, and her request was denied twice.

Finally, in 1945 Burroughs made it home, arriving discreetly with her youngest son in Baltimore. The FBI had been put on alert to have her detained if she arrived in New York City. A few weeks after her arrival, Burroughs died on Dec. 24 in the home of her friend and comrade Hermina Huiswoud.

Williana Burroughs left behind a legacy of hard work and dedication, struggling on all fronts against racism, sexism and poverty. She paved the way for the liberation and voices of Black women to be integral to the fight against capitalism, and in the creation of a truly equal and socialist society.