To purchase the kindle version of this publication CLICK HERE

The women’s movement has often been divided over the question of confronting imperialism. There are sectors within the women’s movement that advocate for sanctions not war and others that claim to support women’s rights in places targeted by imperialism, advocating for one imperialist policy or another.  Both of these positions, however, ignore the connection between imperialism and feminism. This issue of Breaking the Chains polemicizes against those ideas. We establish a popular argument grounded in Marxist theory for why the women’s movement and feminists must stand in solidarity with the people of the world who are confronting imperialism. Our approach is based on our analysis of the balance of forces in the class struggle that wages daily across the globe; it addresses many of the facets of imperialist war and policies within this framework. In this issue, we investigated the environmental impacts of war and domination through the experiences of women in Vietnam and Puerto Rico. We dug up history on a battle fought by the Vietnamese resistance against the French at Dien Bien Phu that holds lessons for today’s struggle. We address the difference between capitalism and socialism in terms of foreign policy. 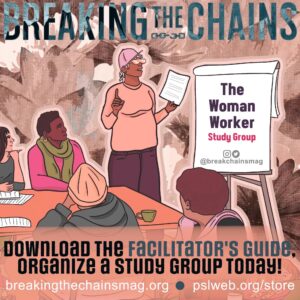 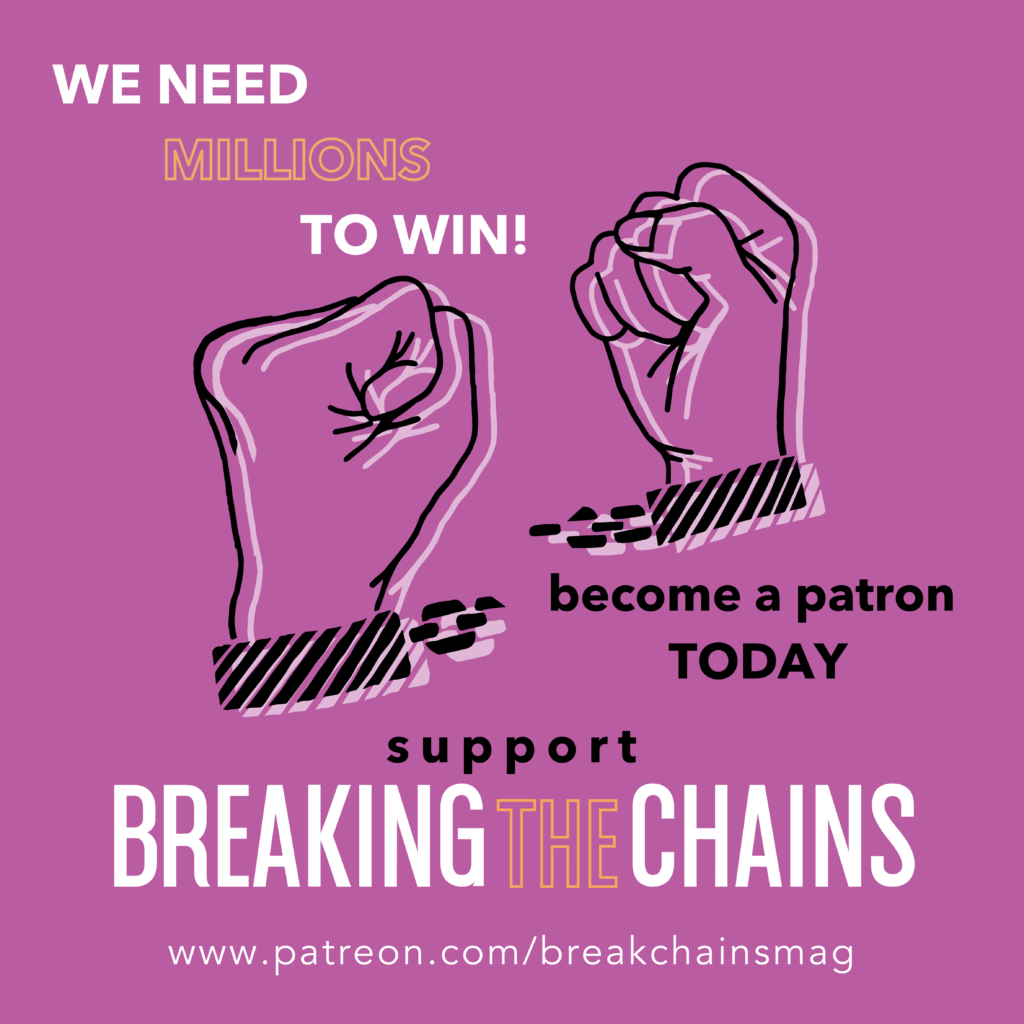