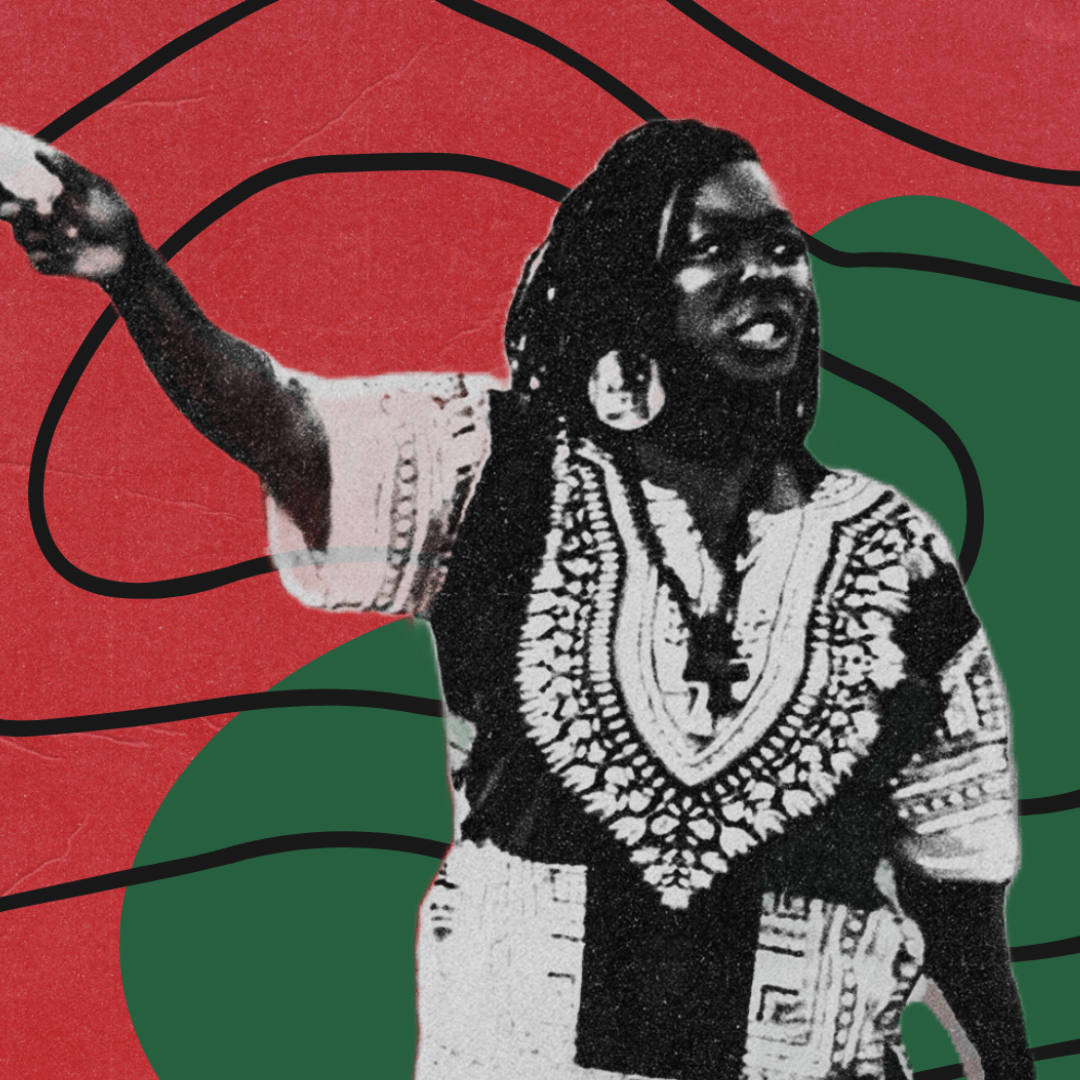 In Summer of 2020, following the unjust murders of George Floyd and Breonna Taylor, millions of people took to the streets across the country to demand the U.S Government “Stop the War on Black America” and take action to put an end to police violence against Black people. Many of these protests were led by working class Black women. These mass protests were met with fierce repression by local police departments around the country and, as a result, dozens of these women were among those wrongfully arrested and taken into custody for exercising their democratic rights to free speech and protest.

In Sumter, South Carolina, Brittany Martin was a central organizer of the demonstrations that drew out hundreds of people, mostly Black women, to protest police violence amid this national upsurge. Protests began on May 31, 2021 and lasted for four days outside of the Sumter police department headquarters. Despite being confronted with police sniper units on top of buildings, heavily armed riot police wearing gas masks, and clear antagonism from the side of the police, the protests remained peaceful and without any violent incidents. What landed Brittany Martin in police custody was a phrase she repeated in the face of the Sumter police officers who had been accosting her: “I am willing to die for the Black, are you willing to die for the blue?” She was charged with five counts of threatening the life of a public official and with instigating, aiding or participating in a riot.

Two years later, an additional charge was introduced to the jury during Martin’s trial. Martin, now several months pregnant, was acquitted of the original two charges, but found guilty of a new charge: “breach of peace of a high and aggravated nature.” On May 19th, 2022, Martin was sentenced to four years in prison. Normally, a breach of peace charge is met with a $500 fine and 30 days in jail. The added “high and aggravated nature” of this charge does not actually exist in South Carolina legal codes.

Sumter County’s excessive sentencing of Brittany Martin has been condemned widely as an attempt to target and make an example out of her for her role in organizing the mass protests. These trumped up charges are not only a direct attack on Martin and her family, which has been devastated by her imprisonment, but a full frontal attack on all Black people in the movement for Black lives! Martin’s case is one of many examples of the unfair treatment of Black people in the United States. Martin’s case highlights the injustice of the so-called U.S. justice system and also the systematic stripping of democratic rights won by Black people during the civil rights movement.
People from all over South Carolina are coming together to fight for Brittany—demanding that she be released and  that all charges be dropped. Dr. Candace Brewer, president of the National Racial Justice Network said of the fight to free Brittany in an interview with BT News: “This isn’t just about Brittany, this is about all of us. If they feel like they can get away with taking Brittany away, throwing her in jail for protesting — they’re going to do that to everyone else who is out there protesting.”

Organizations like the National Racial Justice Network, Black Voters Matter, and others are calling on people all over the United States to fight for Brittany by signing a petition demanding her release.